What is the Future of Windows? 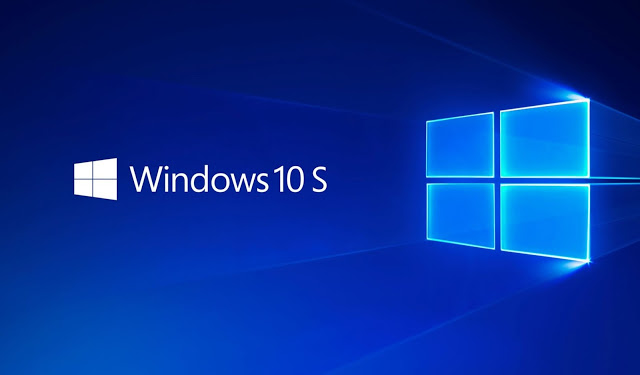 “Right now, we are releasing Windows 10, and because Windows 10 is the last version of Windows, we are all still working on Windows 10.” — as stated by Microsoft employee Jerry Nixon at the Microsoft Ignite conference in May, 2015. He describes himself as a “Developer Evangelist,” but that’s probably not his official title. Although his statement indicates that we won’t be seeing any completely new version of Windows down the road, is it really in the best interest of Microsoft? Microsoft revealed last year that it was planning two major Windows 10 updates for 2017. Microsoft is now committing to what it calls a “predictable twice-per-year” feature release schedule for Windows 10. Future updates will arrive in March or September each year, and Microsoft says each feature release will be serviced and supported for 18 months.

Microsoft’s new commitment does imply that the company will continue with Windows 10 as its “last version of Windows” for the foreseeable future. While Microsoft has switched to offering their flagship operating system under a model called “Windows as a service,” company executives have never officially ruled out the possibility of a “Windows 11” or another version of Windows.

A while ago, Microsoft also announced a new version of Windows 10 called Windows 10 S. The “S” stands for four versatile aspects of this “new” OS, according to Windows chief Terry Myerson:

Windows 10 S has been regarded as an OS to recapture the classroom market share which is currently dominated by Google’s Chromebooks. Because of this reason, many have concluded that the “S” actually stands for “School.”

What’s in it for the Educational sector?

According to Myerson, “Apps from Microsoft are screened for security and performance—making logins on the last day of school as seamless as the first day”. He adds, “These logins should take under 5 seconds.”

Microsoft has not made Windows 10 S available separately, and it only comes pre-installed on devices. Although Windows 10 S does not allow any software other than apps from the Windows Store to be installed, Microsoft has given the option of upgrading Windows 10 S to full Windows 10 Pro in order to remove the restriction on software installation.

For non-educational sector customers, the upgrade to Windows 10 Pro will be for $49. For customers in the field of education, such as a teacher or a school administrator, the upgrade will be free.

Microsoft has also announced they are bundling the Windows operating system into their popular Office 365 offering, now to be called Microsoft 365 Enterprise and Microsoft 365 Business. These further the trend of software being sold as a subscription instead of an outright license that was pioneered by Adobe with their Creative Cloud Suite. The new license bundles will be available in public preview on August 2nd, with a full release set for later this fall. Microsoft 365 Business will cost $20 per user, per month.

Windows 10 S promises optimum performance throughout its lifetime. Even though any software other than the Windows Store will not be available, Microsoft is also right in saying that this should also mean only safer, proven software can be installed, which is a big deal for schools and businesses. Some popular third-party browsers such as Chrome, Firefox and other such software would not be available. Those businesses that rely on a wide variety of installed software would probably need to shy away from the restrictions of Windows 10 S though.

With the release of Windows 10 S, it seems that Microsoft won’t be doing a big launch of a new version of Windows every few years. Instead, it would just regularly bring updates to Windows 10. In theory, this approach should eliminate the need for costly and time-consuming upgrades to the operating system, and the cascade in changed requirements possible for all the applications running on a computer. Simpler living for everyone – at least that’s the promise.